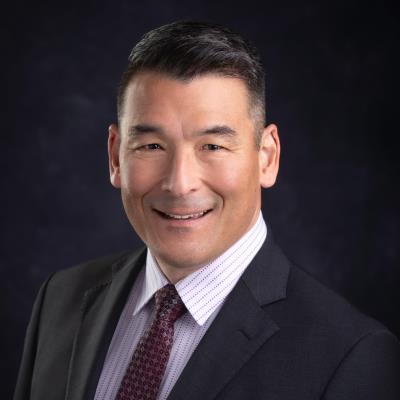 Keven is the owner of Precision Leadership Strategies LLC.  He is a thirty-year veteran of the U.S. Marine Corps, retiring in November 2021 in the rank of Colonel. Over the course of his distinguished career he commanded thousands of Marines up to the Colonel level of command. He was a career designated infantry officer, and a veteran of Operations Southern Watch and Iraqi Freedom, and the United Nations Mission in East Timor. He also served as a military attache to the U.S. Embassy in Singapore and concluded his career in Stuttgart, Germany as the Operations Center Director for U.S. Africa Command. Keven earned his B.S. in Mechanical Engineering from the University of the Pacific, MA Diplomacy from Norwich University and MA in Strategy & National Security Affairs from the U.S. Naval War College. He is a certified Project Management Professional, Lean Six Sigma Green Belt and a Hogan Personality Assessment coach.